Cristina Delius, born in Lisbon is one of Europe’s best-known tap dancers and choreographers. Trained in both classical and modern dance and as a Cellist, Cristina combines elements of jazz with free improvisation and the highest musical standards in her performances.

At her studio in Berlin, Cristina contributes to establish tap dance at the higher quality standards and she has long aquired an international renomee in this field. She receives with gratitude the recognition of her American colleagues like her great tap dance virtuoso and mentor Brenda Bufalino and Jason Samuels Smith, Joseph Wiggan or Cartier Williams, stars of the new generation of tap dancers in the USA among others.

Today, performances and teaching work regularly take her across Europe and the USA. She works as a Soloist, with her Tap Company or as a guest dancer in several venues and with several companies around the world. 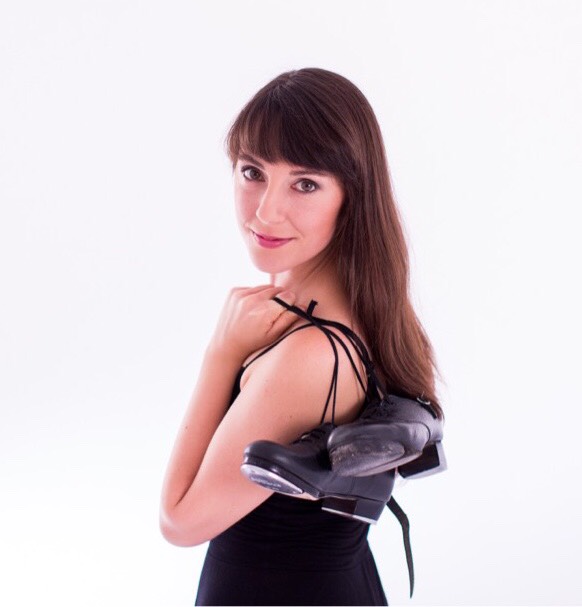 Since 2004 fascinated by Irish dance and music heritage, Magdalena opened herself towards a mysterious world of percussive dance and found her way to the tap dance. Led by notorious curiosity, she was attending numerous workshops not only in Irish and tap technique but also flamenco, body music, contemporary, swing, jazz and contact improvisation.

In 2012, after several years of searching for a rehearsing space to teach and practice, she decided to found EtnoBalans Dance Studio in Poznan. With people from her dancing community she worked on different local dance projects, such as: LUMEN - The Birth of Light, Mysterious Europe, Eachtra - celtic groove, dance, image and word, Glanfaidh Mé.

Magdalena teaches regulary workshops of Irish and tap dance in Poland and is now active in Berlin, where she currently lives.
She is keen on improvising - not only in dance. She loves the never-ending possibilities that improvisation gives as well as the feeling and awareness of being here and now and creating in this special moment. She also strongly appreciates every opportunity of exchange with musicians, either in artistic projects or during jam sessions. Luke is a professional tap dancer from London. Having trained with Tap Attack and in Musical Theatre college. He graduated from Italia Conti Academy of Performing Arts.

Luke joined „Tap Attack“ as a company member in 2009, remaining with the company until 2012, during which time he won 2 silver medals at the IDO World Tap Championships with choreographies by James Doubtfire. Whilst a member of "Tap Attack" and "Extreme Tap", both based in the UK, Luke performed regularly abroad with credits encompassing live television, theatrical performances, music video’s as well as corporate events. He was also a member of the “Got To Dance” series 1 semi final act.

Theatre credits include: BBC 'The One Show', Singin’ In The Rain, Footloose, AIDA, Eugenius and Starlight Express.

Luke Dowling will join the TapBeat Staff in October 2019. In his classes he offers a mixture of performance and technical skills.

Luke moved to Berlin to further his Tap ability and learn to speak fluent German. His favourite tap dancer is Jimmy Slyde for his intricate rhythms and stylish slides. Camille Boillet is a French dancer who has been burning up the dancefloor and has tried out practically every aspect of what the world of Swing has to offer - from social dancing, competing, teaching, performing, and choreographing in both the US and Europe.

As a dance nomad, she calls both New York City, Stockholm and Berlin her swinging homes. After winning the Harvest Moon Ball in Harlem in 2017, she moved to Stockholm, where she spent most of her time training and performing Lindy, and vernacular jazz with Marie N'Diaye's Hot-Cha Chorus Line.

In classes and on the dance floor, Camille looks for simplicity. She likes to bring spontaneity and raw emotions into the dance. 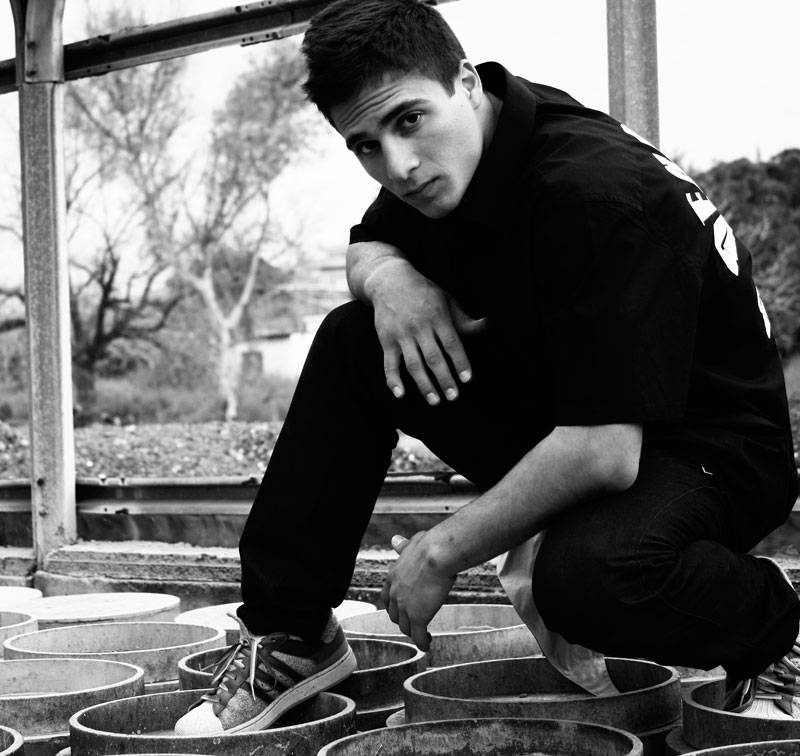 Michail Spyridis also known as „B-boy Lucky Look“, was born on 9th of April 1991 in Russia. At the age of 5 he moved to Greece where he grew up.

As a kid he has learned martial arts such as kickboxing and wrestling. Those technics along with his great discipline inspired him to create his individual style and to bring his own ideas in the dance world.

Lucky is an independent artist, he has developed his dance skills from 2003 till now days. In 2018 he created a dance performance named ''Hip Hop Platon''.

Lucky has the experience of big stages and worldwide bboy contests. He is the creator of (Dead Prezz Education classes) were students learn dance and its culture. Lucky is a performer, choreographer and director for group performances and his own pieces. He is travels and teaches all around the world. 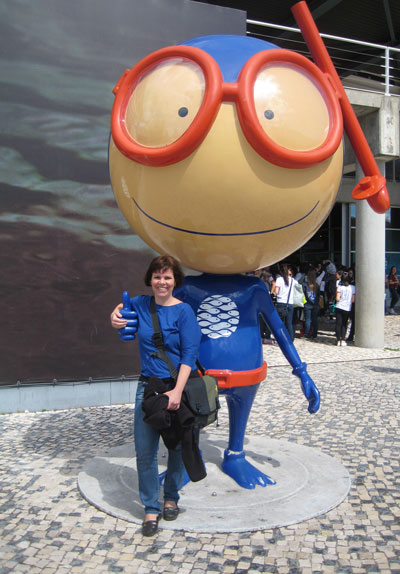 TapBeat Office hours:
Thursdays: 4:30–7:30 p.m. Contact person at the studio: Claudia Drießler.
Monday–Friday: by phone or email. Phone calls from 10:00 a.m. on.
Weekends: Closed. WKND exceptions: during workshops or events.
Other appointments can be arranged.
The office is closed during official holidays and studio holidays.